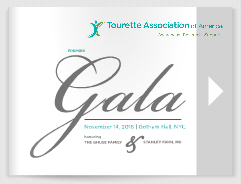 If you would still like to show your support, please visit tourette.org/donate. 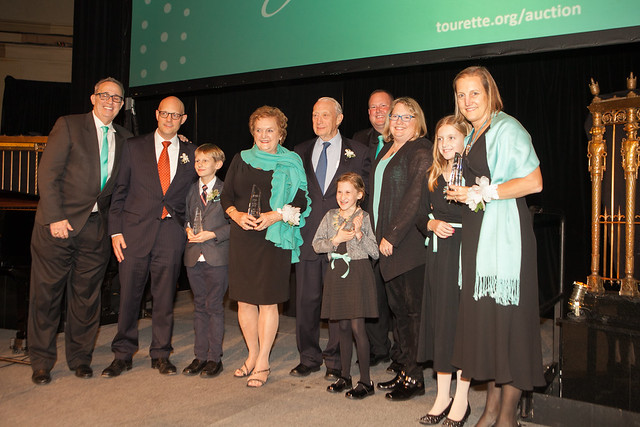 PATRON $10,000 • One table of ten • One full page e-journal ad • Logo on event page • Acknowledgment in all Gala materials

The Gnuse family story is one of innovation, perseverance and dedication. It is also one impacted by Tourette Syndrome. All his life, Tom Gnuse experienced both motor and vocal tics. At the age of 42, after watching a television special, Tom recognized his symptoms as indicative of Tourette Syndrome. He was diagnosed later that year. As a young man, Tom learned to manage his tics. He also managed to pursue two engineering degrees, earn an MBA from Harvard Business School, serve in the US Air Force and start a family with his wife Jeanne. Jeanne has been by Tom’s side since the beginning, both as his wife and as his partner in business. Together, Tom and Jeanne raised three children, Ann, Karen and John – all of whom are pursuing successful careers in marketing, medicine and investment banking respectively. Tom and Jeanne are the proud grandparents of seven grandchildren. In 1993, the Gnuses founded HTG Investment Advisors. Their business provides individual investors with financial planning and a systematic approach to asset allocation and portfolio construction previously available only to institutions and the ultra-wealthy. Today, Tom and Jeanne have built HTG into a successful firm. As both their family and business have grown, the Gnuses have never forgotten how Tourette Syndrome impacted their lives and have been generous supporters of the Tourette Association of America for over 30 years.

Dr. Stanley Fahn is the H. Houston Merritt Professor of Neurology and Emeritus Director of the Center for Parkinson’s Disease and Other Movement Disorders at Columbia University in New York City. He has dedicated his professional career to advancing care, research and the development of treatments for adults and children with neurological conditions, including Parkinson’s disease, dystonia, tremors, as well as Tourette and other Tic Disorders. Dr. Fahn has received many awards and recognition for his lifetime of commitment to people with neurological disorders, including Tourette. The AAN honored Dr. Fahn with the Wartenberg Award for outstanding clinical research in 1986, their A. B. Baker Award for outstanding educator in neurology in 1996, and its first Movement Disorder Prize for outstanding contributions in this field in 1997. The American Neurological Association awarded him its first Soriano Lectureship for Excellence in Research in 1988. In 2002, Dr. Fahn was elected as a member of the Institute of Medicine of the US National Academies. Dr. Fahn has been the founder and/or member of many leading organizations serving the neurology community. In 1985, he co-founded and was the first President of the Movement Disorder Society (MDS). Dr. Fahn has also served as the President of the American Academy of Neurology (AAN), and has twice served as chairman of the Advisory Committee on Peripheral and Central Nervous System Drugs for the Food and Drug Administration. Dr. Fahn served as a member of the Tourette Association’s Medical Advisory Board from 2010-2015, where he made significant contributions to the development of the organization’s medical and scientific programs and policies 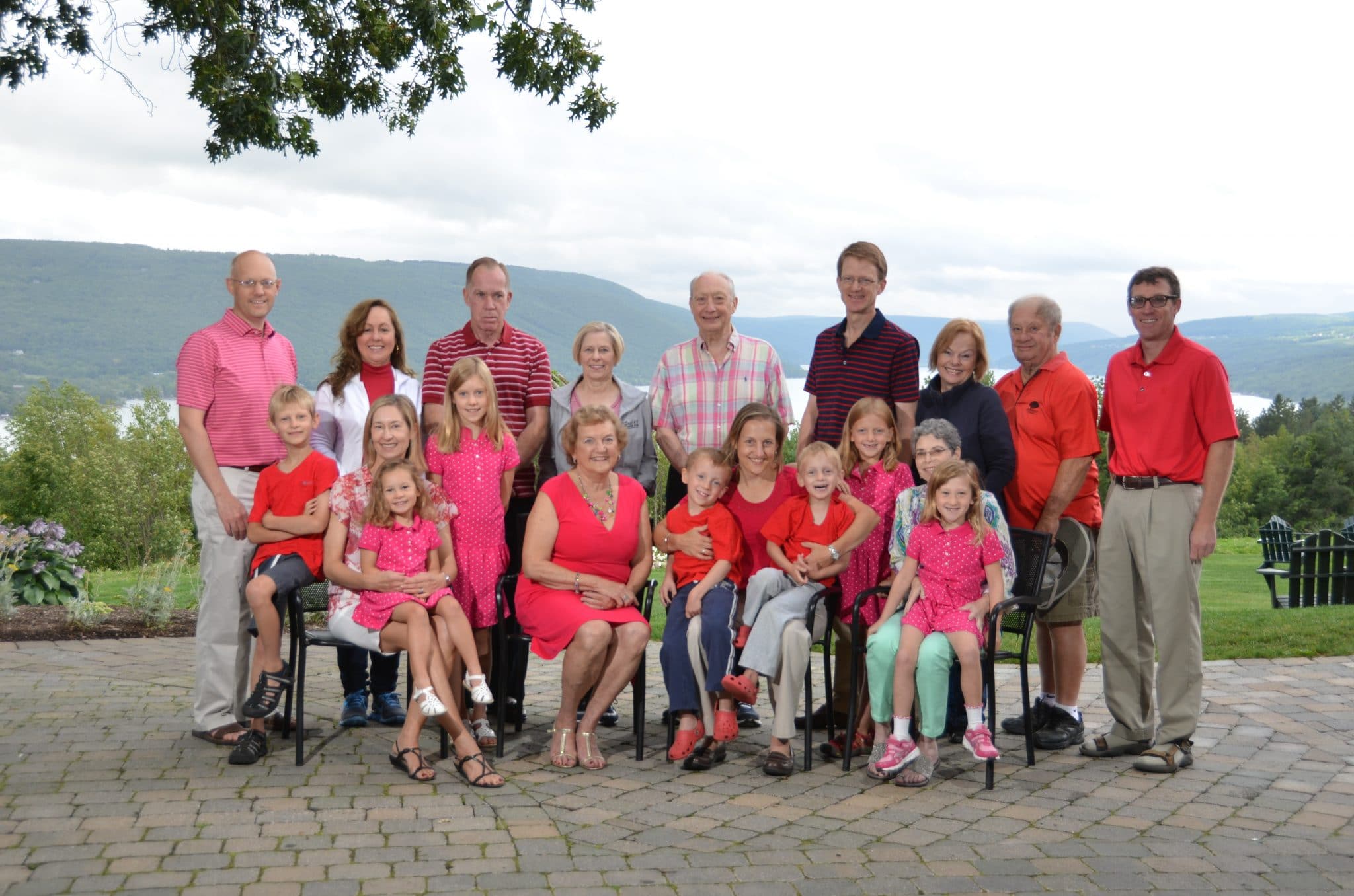