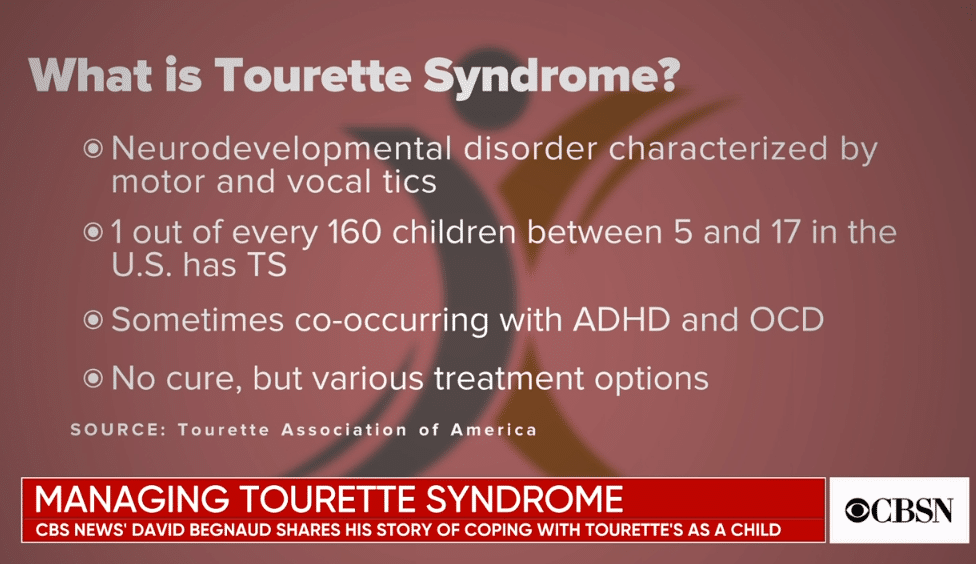 Below is the news segment on CBS News and subsequent article “David Begnaud Shines Light on Tourette Syndrome, Opens Up About Symptoms,” by Ashley Welch. 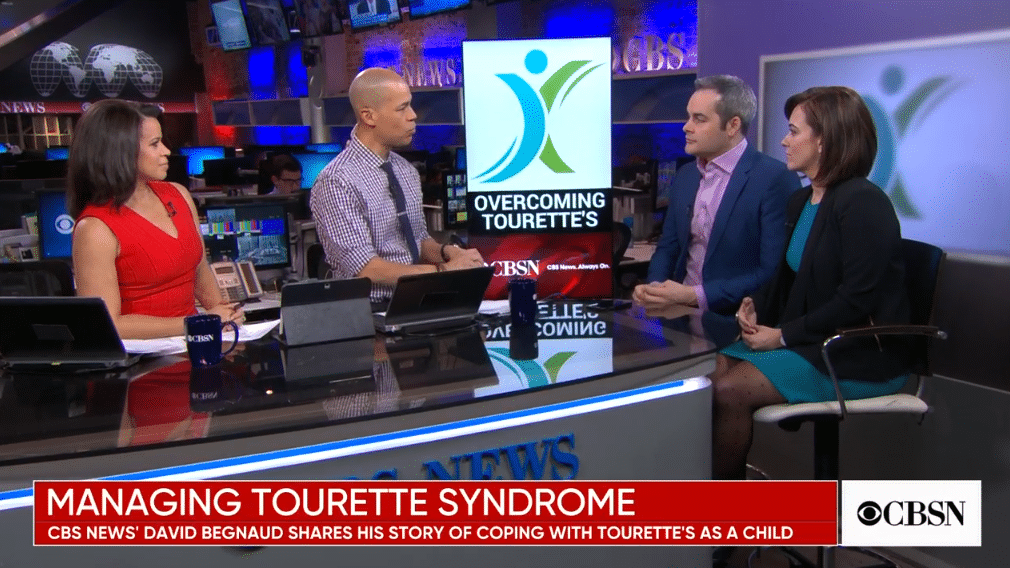 CBS News correspondent David Begnaud is opening up about how he struggled with debilitating Tourette syndrome as a child, and how it still affects his life. After recently revealing his diagnosis for the first time, he is now working to bring awareness to the disorder — which is not as uncommon as you might think.

Begnaud, who made a name for himself championing the people of Puerto Rico through his reporting in the aftermath of Hurricane Maria, was diagnosed with Tourette’s at the age of 6. He hadn’t spoken about his diagnosis publicly until last week after a writer from his alma mater, the University of Louisiana Lafayette, asked him about it during an interview. One of Begnaud’s mentors had told the writer, who was profiling Begnaud for the magazine’s cover story, that she thought a lot of his success could be attributed to his perseverance and determination in the face of having Tourette’s.

The writer then called Begnaud back and asked if he wanted to talk about it. He agreed under one condition: “Don’t sugar-coat how bad it was, but don’t dramatize it either,” he said.

Begnaud said he is talking about it now in the hopes of starting a conversation and creating more acceptance of Tourette syndrome.

“I think it has been… my Achilles’ heel, but also the fuel that has driven me,” he said.

Tourette’s generally emerges in childhood and is characterized by repetitive, involuntary movements and vocal tics. Tics may range from relatively subtle eye blinking or shrugging to uncontrollable vocalizations like blurting out words or phrases.

As a child, Begnaud changed elementary schools four times as manifestations of his symptoms made him a target for bullying. At times, even his teachers were cruel.

“When I was in fifth grade I would fall asleep during class and the kids would tattle. And the teacher said ‘he’s less disruptive when he’s sleeping so let him sleep,'” Begnaud recalled. His doctor prescribed blood pressure medication to help manage the disorder, which was not without its side effects.

According to the Tourette Association of America, 1 out of every 160 children between the ages of 5 and 17 has Tourette syndrome or another tic disorder.

“We estimate about 50 percent of those children go undiagnosed,” Amanda Talty, president and CEO of the Tourette Association of America, told CBSNews. “So there’s a huge gap in terms of those impacted versus those who have a diagnosis.”

Talty also said there are many misconceptions out there when it comes to Tourette’s.

“First and foremost, I think everybody that I come across automatically thinks that somebody who has Tourette syndrome has the ‘cursing disorder,’ which is just blatantly false,” she said. “About 10 percent of those impacted with Tourette syndrome have what we call coprolalia, which is the utterance of obscene words.”

There is no cure for Tourette syndrome, but it can be managed through various treatments. Talty also emphasizes that it is a lifelong condition, although tics sometimes lessen with age.

“We say that children can grow out of their tics,” she said. “About two-thirds of those who have Tourette syndrome as a child do go on throughout life with some tics. Some are more mild, but some are very severe into adulthood.”

Begnaud described his own tics, which he still lives with, including constant sniffing.

“When I’m in a stressful environment like breaking news — which tends to be the life I live — that’s when it presents,” he said. This has led to a few uncomfortable conversations with friends and colleagues who did not know about his diagnosis.

“I’ve been sniffing all my life and I’ve had past bosses say to me that coworkers have come and asked if you were doing drugs,” he said.

Begnaud says he’s never viewed his Tourette’s as an excuse or a reason to be pitied. But he hopes sharing his story will help others living with the condition.

“I know what it was like to be that kid, to want to hear someone else’s story with Tourette’s. And that’s what I want to be,” he said. “I just want to use this to try to create a conversation that either leads to some type of tolerance, and if we’re lucky, acceptance.” 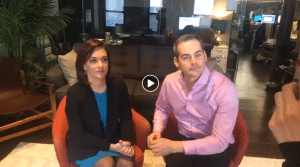