I remember it like it was yesterday, though in fact it was 25 years ago. I was a 5-year-old kid enjoying life and all of a sudden I am having these uncontrollable feelings inside me, forcing me to jump in the air and while doing so twitch my neck into my right shoulder. I remember it being painful and I honestly had no clue what was going on.

I tried telling my mom something was not right and, for a short time, because I was acting out, my parents thought I was just being a bad kid and would send me to my room. It didn’t take long though for them to finally realize I wasn’t making things up. I started seeing neurologists until they finally diagnosed me with Tourette Syndrome at 6 years old. Even though TS has been known about for a while, not much more was known on how to treat the symptoms or what causes it, so I went to quite a few different doctors at first. Eventually I ended up at Cincinnati Children’s Hospital under the care of Dr. Donald Gilbert, who honestly did the best he could with what he was given to help treat my symptoms as I grew older and I thank him for that.

My symptoms were so bad as a kid that I was taken out of school for long periods of the school year. Even when I was not medically signed out of school, I missed an average of 80 days a year every year until I completed high school. It was difficult as hell. Not just because my shoulder, neck and other tics were so painful I would be in tears half the time, but because of the misunderstanding of what was going on within me and around me. How do you process as a young child that you have a disorder with no cure that causes you physical and mental pain and exhaustion on a daily basis?

There wasn’t a damn thing I could do about it. Even my friends would joke and tease me sometimes because they thought I was not showing up to school or parties because I was a “faker” or a “cry baby.” They could not wrap their head around what I was going through and didn’t want to try, but hell I didn’t know what was going on with me either half the time. From my shoulder tic alone, I broke my collar bone, tore tendons in my shoulder multiple times, and eventually required surgery. The medicine I was on put me in a fog where I was tired all the time.

The absolute worst part of the whole thing though was one particular morning before school. I was having a worse day than usual and was fighting with my mom to let me stay home. I remember her going out on the front porch and she called my grandma and broke down crying. She told her she doesn’t know what to do and can’t do anything to help me. I broke down in tears myself and ran into my room and just stared into space, wishing that somehow, I could be fixed so my mom didn’t have to go through this anymore. I knew deep down I was not broken but that broke my heart and still hurts today when I think about it.

Fast forward to the more present, when things start looking up for me. I stopped taking meds around 17 years old because my symptoms became more manageable. I still have symptoms today and it keeps me up at nights sometimes but it doesn’t control me anymore like it did as a kid. I had my first daughter at 21 which honestly, I think helped with pushing me forward as a man and gave me more purpose.

I am turning 30 on April 10th and when I look at where I am now, compared to then, it astounds me sometimes. I have great career with working as a Microsoft Engineer. I am a homeowner. I have two daughters now. Their mom and I are engaged. And we have 2 dogs.

I have learned a lot over the years about myself, and about how to manage symptoms of TS. There are a couple of things I would like to share that may help you if you’re going through something similar.

As a kid and up through my early teens, I didn’t like to share feelings or talk about anything and I had to learn early on that hiding from the truth and keeping things inside just makes your tics worse. Opening up, even if it’s difficult, will help lower your overall stress levels which in return will lessen your tics.

Another thing is that working out is encouraged. With motor tics especially, you’re tearing your muscles down constantly. If you don’t strength train and exercise you could be having surgeries very early in life to fix torn muscles and maybe even joint replacements.

I’d suggest watching certain things you eat like caffeine, sugar and food coloring. The cleaner you eat may help lessen your tics. That’s not to say that I eat the best, but I do notice a difference if I cut out the bad foods compared to not.

Lastly, find a good hobby to keep you focused. I have noticed if you’re focused on something your tics seem to be less or nonexistent even for a short time. My hobby has always been with science and technology, and luckily, I turned that into a career.

You may struggle, you may cry, you may be angry and that is ok. Things can get better, but sometimes you have to put a little extra effort into making that happen. Remember anyone can overcome anything! I am living proof of that. 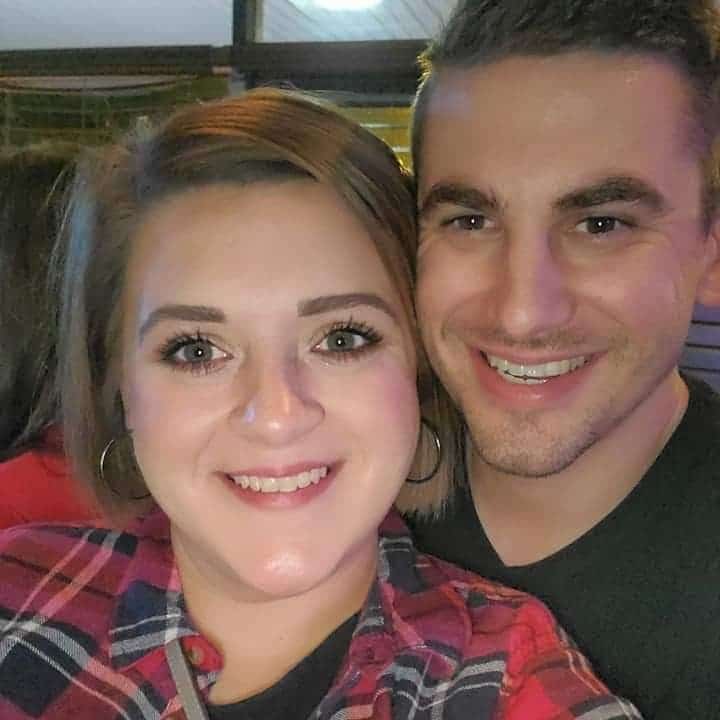 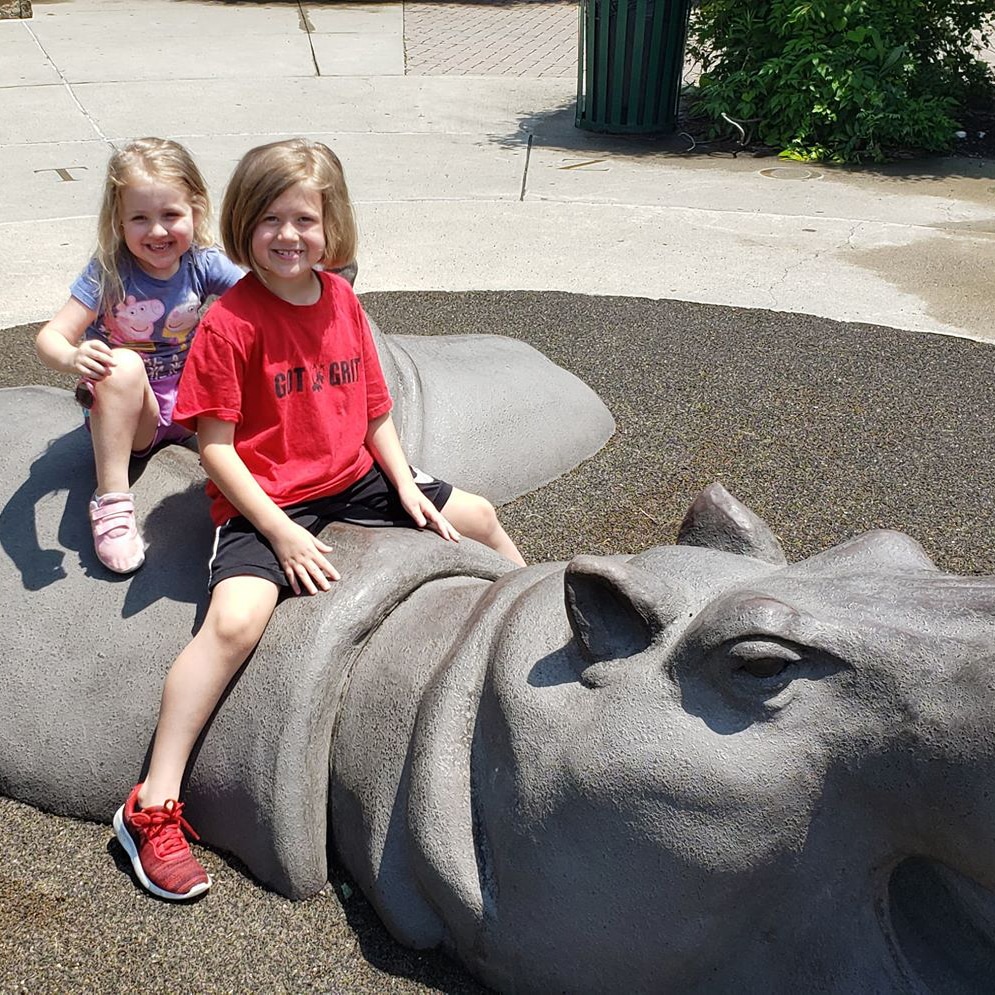