On Thursday, November 15 the Tourette Association of America honored Domenick A. Cama, President & Chief Operating Officer of Investors Bank. It was a beautiful evening at Capitale in the Bowery, NYC, where hundreds of individuals came out to support the TS community. The evening featured special performances from Samuel J. Comroe, Comedian, and Trevor Smith. This event serves at the heart of the TAA’s mission to make a difference for all individuals and families living with Tourette Syndrome and Tic Disorders.

Thanks to generous donors, the event raised over $1 million to support our important work. 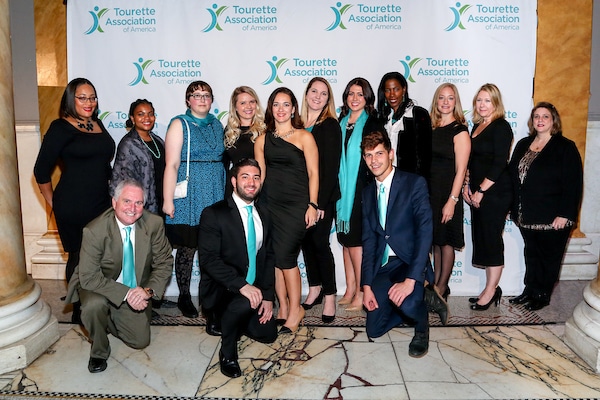 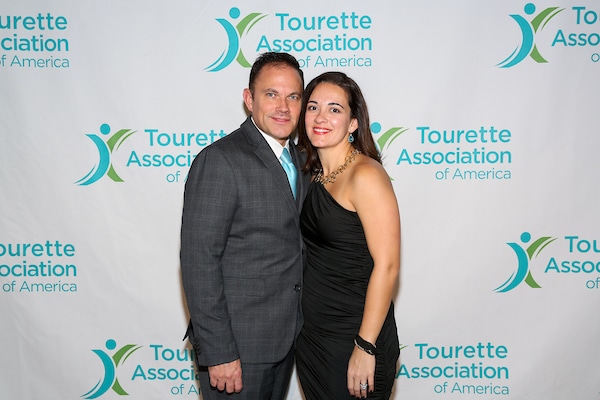 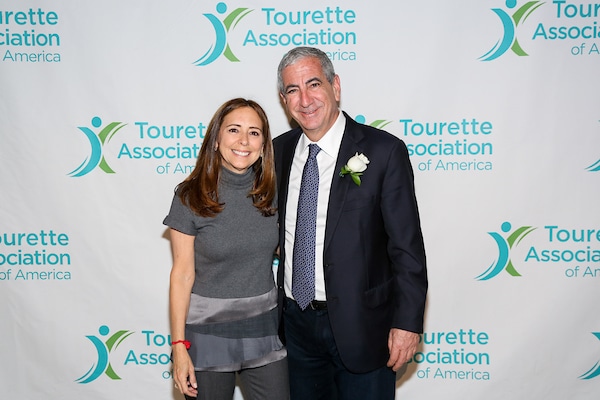 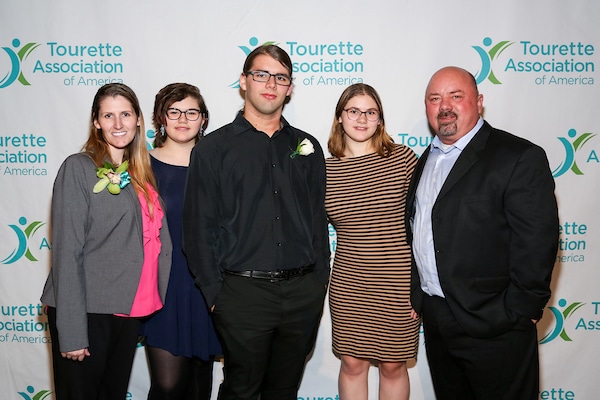 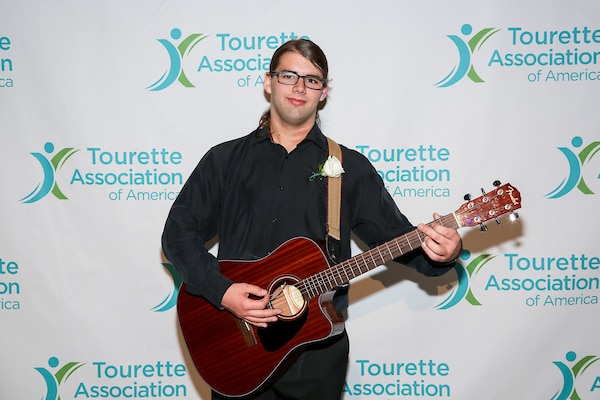 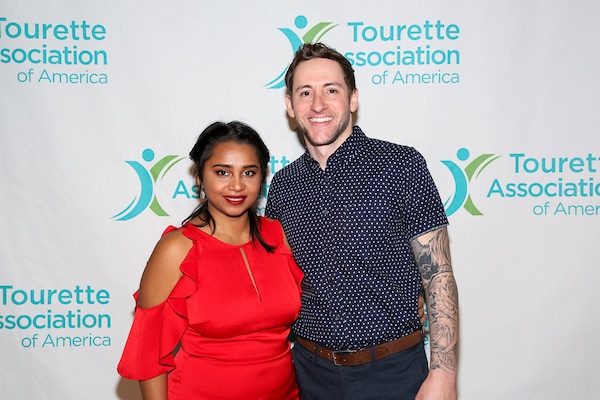 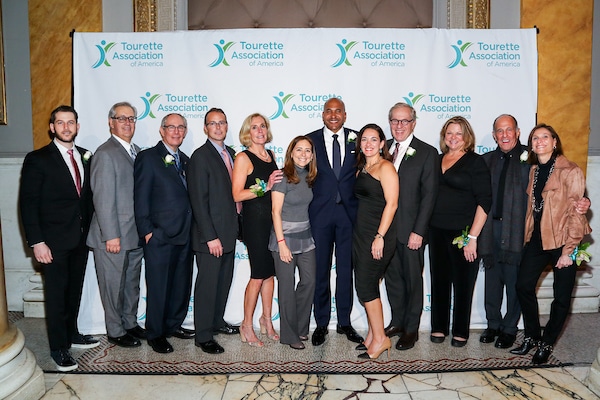 About Domenick A. Cama

About Domenick A. Cama 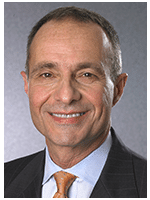 Domenick A. Cama was appointed President and Chief Operating Officer of Investors Bancorp and Investors Bank effective May 22, 2018. He was appointed to the Board of Directors of Investors Bancorp and Investors Bank in January 2011. In his role as President & COO, Mr. Cama works closely with other members of the executive management team to manage the daily operations of the Company. He also works with the Bank’s Board Members and Chief Executive Officer in setting and implementing the strategic direction for the company.
Prior to 2008, he served as the Bank’s Chief Financial Officer (CFO). During his tenure as CFO, Mr. Cama had primary responsibility for the Company’s successful conversion to a publicly traded stock company. In 2014, the Company completed one of the largest capital raises for a publically traded thrift – raising over $2.2 billion.

Investors has been named on Forbes’ “Best Banks in America” list for seven consecutive years beginning in 2012.

Mr. Cama places an equally concentrated focus on corporate social responsibility. Reflecting his commitment to serving the community, he is a board member of the Madison YMCA, the Raritan Bay Medical Center Foundation and the Center for Italian and Italian American Culture (CIIAC).

In the fall of 2017, Mr. Cama was inducted into the Italian American National Hall of Fame. He received an Honorary Doctor of Humane Letters from St. Francis College in Brooklyn for his service to the community in April 2016. Domenick was recognized by the Greater New York Councils of the Boy Scouts with the Good Scout Award in September 2016. Mr. Cama has been the past recipient of the Executive of the Year from the Raritan Bay Medical Center Foundation and honored as the Man of the Year by both the CIIAC and the Federation of Italian American Organizations.

In addition, Domenick has served as the Essex County Heart Walk Survivor Ambassador for the American Heart Association, as well as acted as the organization’s media spokesperson and was the key speaker at many of their New Jersey events.

Other community organizations bestowing honors upon him in the past include Opportunities for a Better Tomorrow, OHEL, HomeSharing, the Theodore Atlas Foundation, Futures in Education, Frankie’s Mission and HeartShare.

Mr. Cama holds a Bachelors degree in Economics and a Masters degree in Finance from Pace University. Domenick is a Brooklyn native and currently resides in Northern New Jersey with his wife, Wendy, and has three children.

Samuel J. Comroe, a Los Angeles native, is a stand-up comedian who performs at over 100 clubs and colleges annually. He made his TV debut on TBS’ Conan, he has appeared on BET’s Real Husbands of Hollywood with Kevin Hart and you can catch him on the current season of America’s Got Talent. In addition to his TV appearances Sam was recently featured on All Def Digital’s Comedy Originals. He is also the winner of Ricky Gervais’ Comedy Competition, The San Francisco Comedy Competition, and has over 39,000 subscribers on his Youtube Channel. His comedy is made up of the trials and tribulations of living with Tourettes Syndrome since being diagnosed at age six and observational material based on his life experiences.