A fun online gaming event will take place on Saturday, December 19 to benefit the Tourette Association of America!

Pixel Noise will go live at 8am EST and will showcase classic video games that have inspired modern games all day long, ending around midnight.

According to Alex Schirling, one of the hosts of Pixel Noise, the group intends to play each game in their entirety while talking about them as well as the aspects of the classic games that are still relevant today. Every donation will let people put a sticker on the screen while the group plays.

Alex was diagnosed with Tourette Syndrome at seven years old. Like many people with Tourette Syndrome, Alex found comfort and expression through music. After graduating with a Master’s Degree in Vocal Performance, Alex became a theatrical producer and director, including the performance of works by Mozart and Shakespeare. Once quarantine began, Alex moved from the stage to the internet where there was an opportunity to discover how artists are able to express themselves in the 21st century. 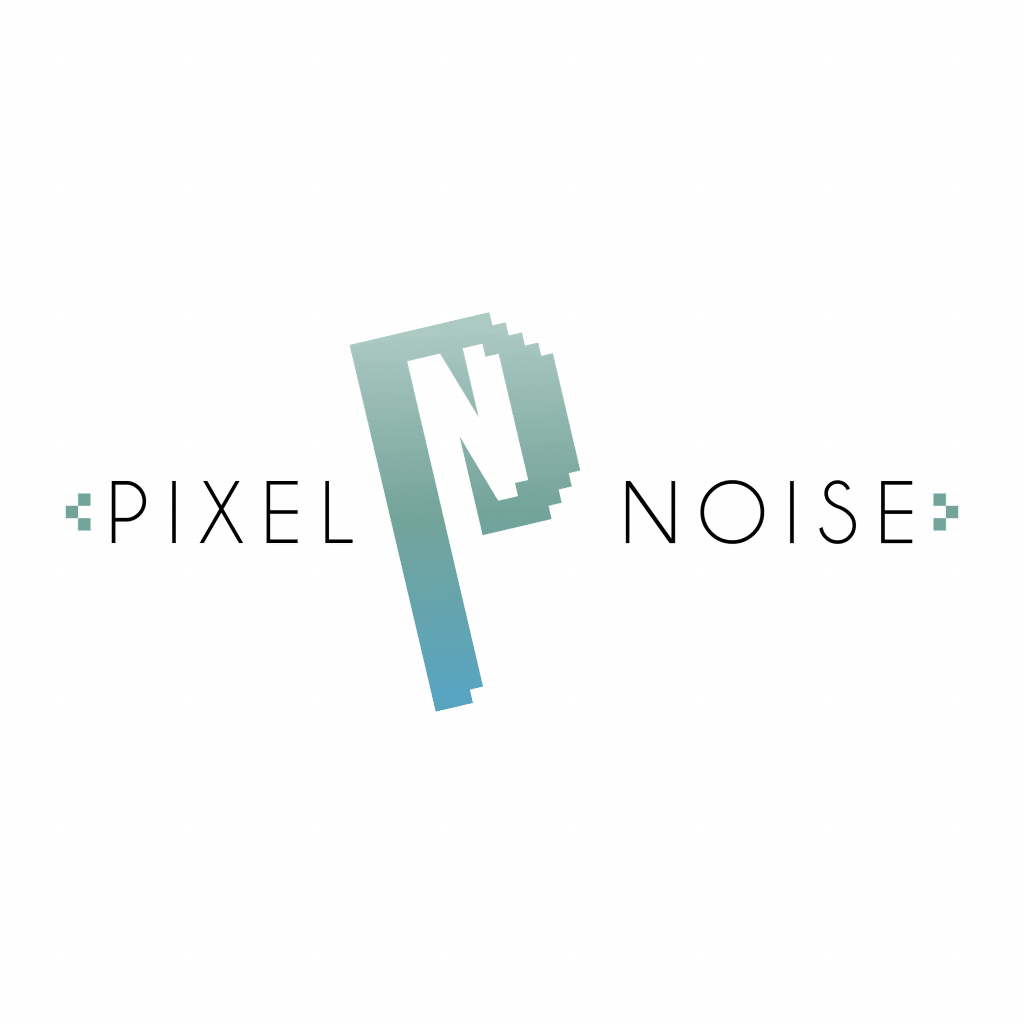 Pixel Noise is a podcast and live stream whose goal is to encourage conversation about video games as works of art.

Modern game developers have been using their platform to achieve goals other media have been known to do for years. For example, games can be used to express a message through the story or create empathetic experiences with relatable characters. The unique advantage video games have over other media is their ability to create consequences directly influenced by the participants’ actions. This makes for a very powerful empathetic tool that game developers have learned to explore and engage.