The Tourette Syndrome and Tic Disorder community is diverse and inclusive. In honor of PRIDE, the Tourette Association of America wants to shine a light upon the experiences of those from our LGBTQIA+ community. Your impactful stories portray a life of struggle, success and love. It’s proof that the Tourette Syndrome and LGBTQIA+ communities aren’t mutually exclusive. You have much to be proud about and now is your opportunity to have others hear your story. There are no limits to who you are and who you love.

Feel free to add any of your own unique experiences, but below find questions that may be inspirational to others!

Voices from the Community: 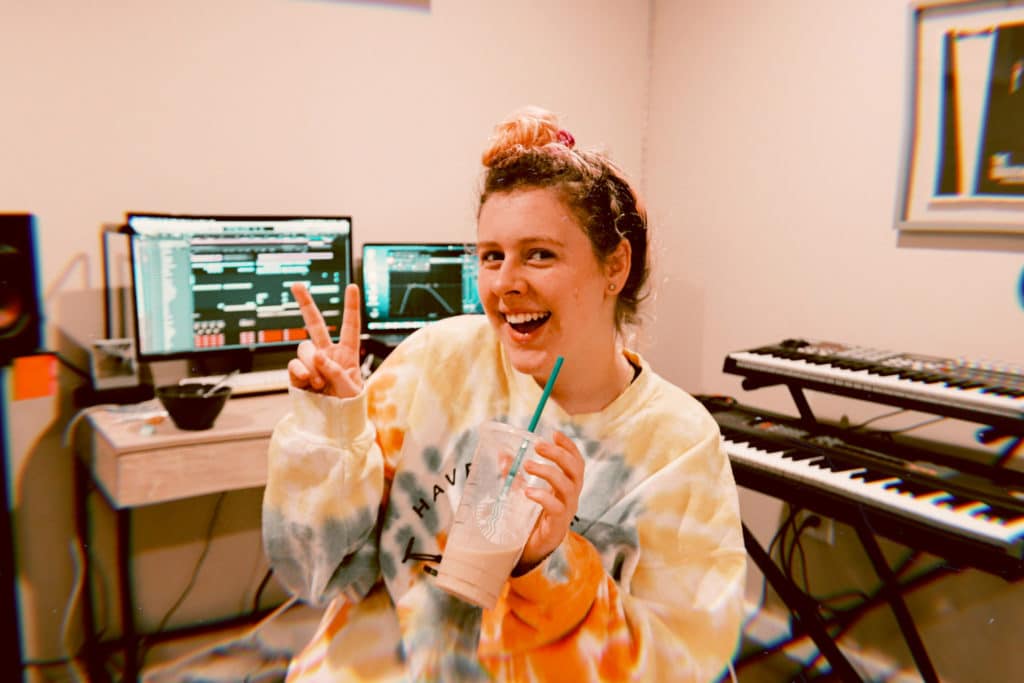 “I was diagnosed with TS at age 7. Tourette Awareness and Pride are both extremely important parts of my identity and passions. I was raised by four amazing moms who taught me to accept myself and others no matter what. As a queer woman living with Tourette and other commonly co-occurring disorders, who was raised by LGBTQ parents, I feel like, although I have faced many challenges, these challenges have allowed me to be more compassionate and accepting. I strive to support those in minority communities and to always spread awareness!

My favorite platform for spreading awareness, and a huge coping mechanism I use is music. I am a songwriter and producer and I love writing about LGBTQ, disability, and mental health awareness. Happy PRIDE MONTH and belated TS AWARENESS MONTH!!” – Maya 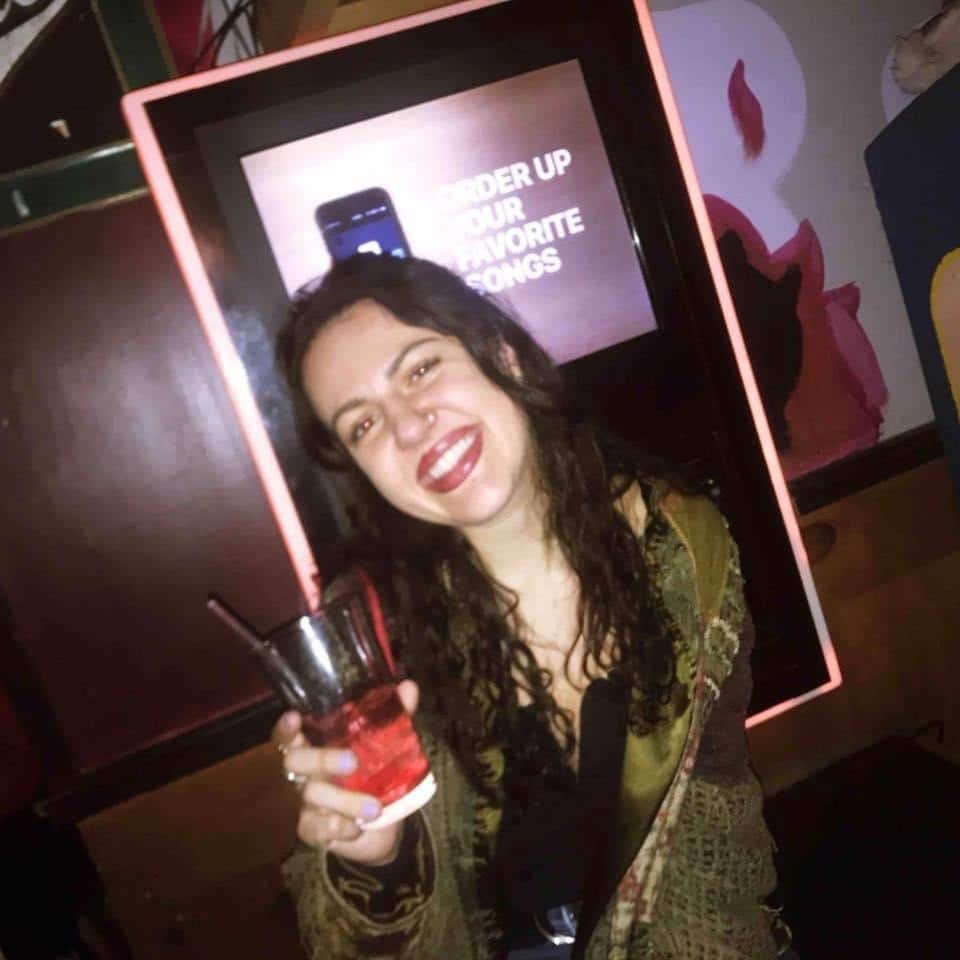 “Hi! I’m Gianna. I’m 22 years old, proudly part of the LGBTQ+ community (I identify as pansexual!) and I have Tourette Syndrome!

I came out as queer when I was 16, and I think there was something radical and rebellious about it that made it more exciting for me. I openly and proudly dated females in high school. As I get older, I realize that opening up and talking about my TS takes acceptance and love within myself, which is also a radical and rebellious act as a woman in this society. Learning to love yourself is not easy, especially when you grew up ticcing.

There was so much hate inside of me towards this fundamental part of my being that I couldn’t change. The physical pain, mental exhaustion, and the immense amount of shame I felt every day of my childhood made me resentful towards my disorder. This all changed when I went to college.

Moving away from my hometown and meeting new people left me with the challenge to come out all over again. My entire life I had felt these parts of me should not be spoken of.

As I connected with strangers in a strange new place, I found that people were actually curious to learn more about my disorder and what makes me tic (literally). I also made a ton friends who are in the LGBTQ+ community! I learned that these quirky parts of myself that have put me through my hardest days, are also the ones that make me stand out. These are the parts of myself that make me wonderfully unique, beautiful, and strong. And for that, I am grateful.” – Gianna 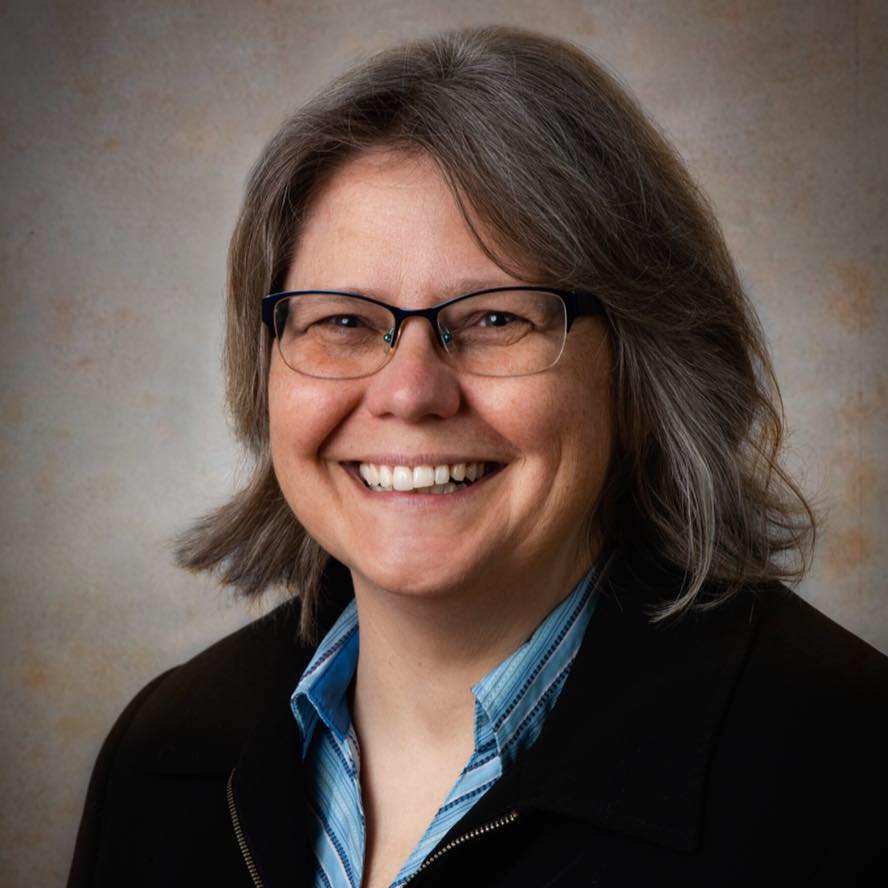 “I have been lucky enough to live at the time of a great shift in attitudes about the issues in my lifetime. This includes a radical shift in acceptance in major faith communities, the right to marry, to be free of workplace discrimination and in overall public attitudes. Similarly, I have seen the passage of the Americans with Disabilities act passed, and a growing understanding and acceptance of people with #TouretteSyndrome and all kinds of disabilities.

Growing up, #Tourette was a difference that I could not hide. Due to the intensity of my vocal and motor tics, people knew I was in a room as soon as I walked in. When I was diagnosed, TS was not well understood and still thought to be a rare disorder. Because of the support of friends and family, especially many young adults with Tourette, I found that education and self-advocacy allowed me to participate in the world.

Yet, for a while, I had a hard time embracing my sexuality. It just was just another way that I was different. I wanted to be a parent, and I was considering ordained ministry in the Presbyterian Church. I was worried that being public about my lesbian identity would give people yet another reason to reject me.

At the same time, I was able to see people I respected coming out in my church, at college and in my community. I wanted to attend a meeting of our gay and lesbian student union group, but I wanted to just sit in the back, unnoticed. With my very noticeable tics, going unnoticed would not be an option. Around this time, some friends approached the staff of the Tourette Association at our national conference and were given permission to have a gathering for gay adults. I was not brave enough to attend yet but cheered then on.

I finally got the courage to attend the college group and found that students were accepting, and I had place where I could belong. My first pride march was a trip to New York City for the 25th anniversary of Stonewall with my college group.

We marched with the Wisconsin contingent and for a while, and I took a turn holding a banner for our state, along with Tammy Baldwin. I did not really know who she was, people told me was then an ‘out’ lesbian woman who ran and won a seat for the Wisconsin assembly in 1992. In fact, Tammy Baldwin was one of just six openly gay political candidates nationwide to win a general election in 1992. She is now a Wisconsin state senator.

The experience of the Stonewall 25th anniversary was intoxicating- everywhere we went in NYC we saw out and proud people. I was sure that our Wisconsin banner would be published on the front page of the major Wisconsin papers. I was worried as I had told my father I would be attending a leadership conference. So, I waited in a long line in central park to make a (collect) call on a pay phone to my Dad to let him know before my picture ‘hit the papers.’

I was so worried that he would be upset. And when I told him in an anxious rush of words “Dad, I lied to you. I am not at a leadership conference; I came to New York to attend a gay pride event because I am a lesbian! His response was simple, and direct “Ok, Ellie. I think I already kind of knew. I love you.” Many of my friends had a similar response. I was struggling so hard to fit in, and they already knew and accepted me. Seems I was the last to know.

When I became more comfortable with all parts myself, my tics became easier to deal with as well. I still have TS of course, but there was not the underlying fear of being ‘found out.’ I found that the lesbian community had a great understanding of issues of racial diversity and disability inclusion way before the public caught on.

And I saw how our lesbian community could be torn apart when some decided that others were not welcome, specifically around the issue of welcoming transgender people. It helped me to understand the importance of continuing to make our circles wider and welcome those who feel excluded.

It turns out that I was able to be the parent I wanted and so much more- my partner and I provided foster and respite care to over 20 youth, including adoption of my daughter. I decided that ordained ministry was not my calling but found that social work was my passion.

And now, I see the TAA calling for stories, bringing GLBTQA stories front and center, celebrating our lives. Happy Pride! I encourage you all to embrace all parts of yourself. Find your community. And keep looking for ways to increase your circle of acceptance.” – Ellie Jarvie, Advocacy Specialist