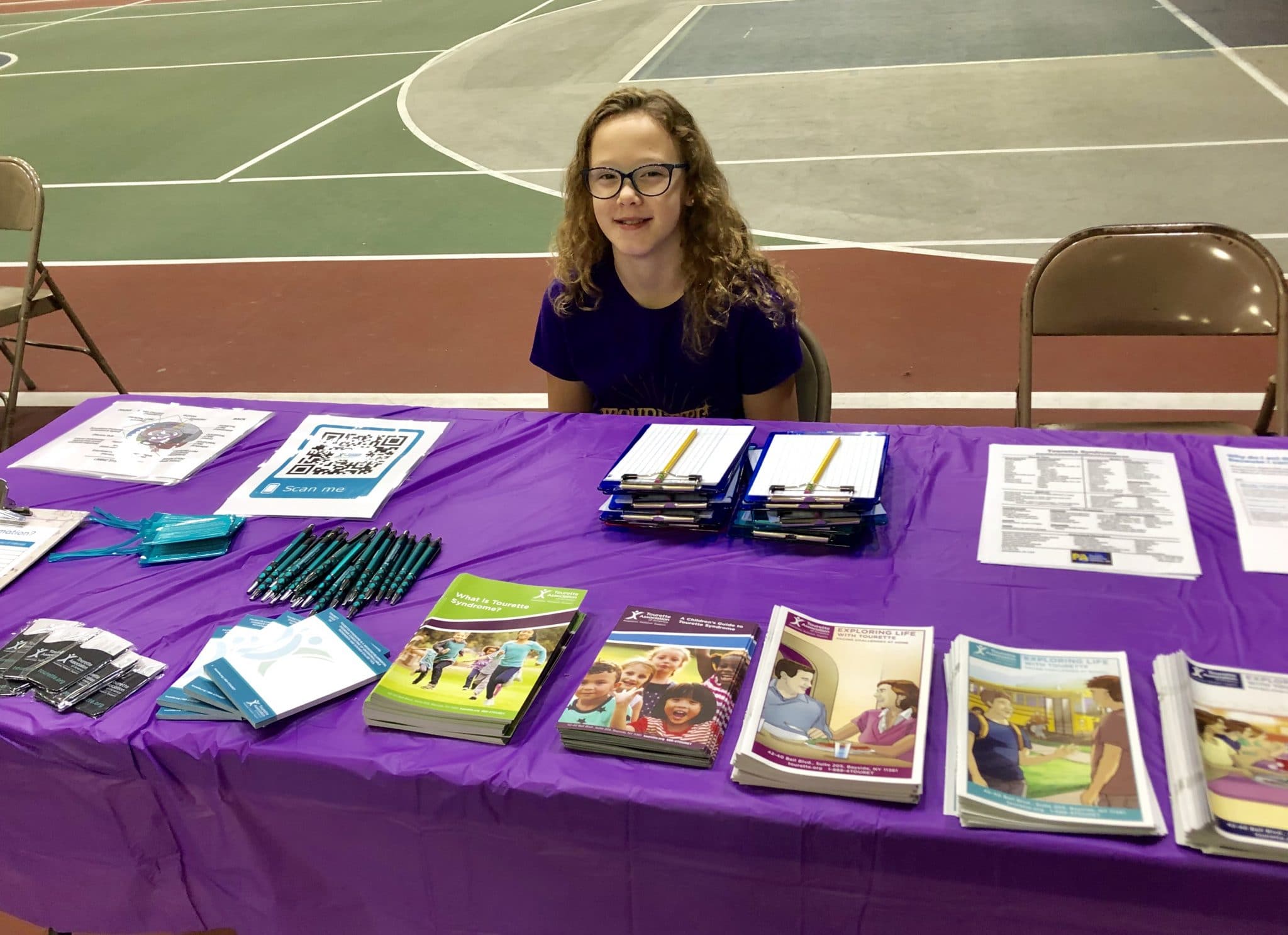 https://tourette.org/elianas-note/
Dear Tourette Association of America, Thank you so much for sending us so much stuff for this program at my school. We could not have done this program without you. We are very grateful. The program is the first annual Ability Day at my school. What they do is they get people to set up a booth. Then other people will come over to learn about the ability that they are talking about. There is one side where you are just talking to the people, but the other side is where you talk to people and provide a demonstration of what it feels like to have this ability. We are on the side where we talk and have a demonstration.
Read More

Tourette Syndrome inspired me to become a Teacher

https://tourette.org/danielle-carter/
My name is Danielle Carter, I am 17 years old and going to be 18 in a couple months (Woohoo)! I have Tourette Syndrome. I was diagnosed when I was only 4 years old. My life with Tourettes was not an easy feat.
Read More 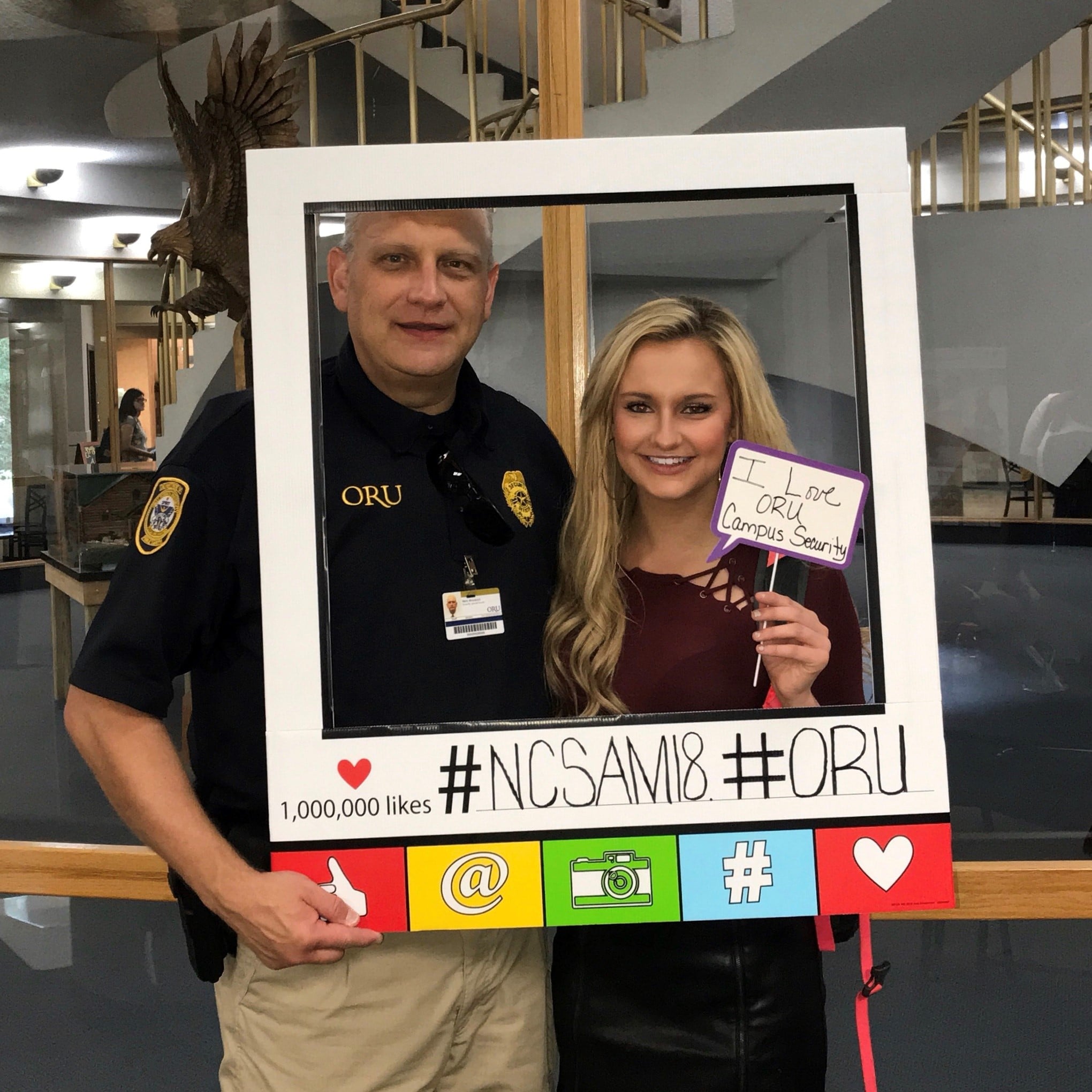 https://tourette.org/college-transitions/
The transition from high school to college can be difficult for anyone and having Tourette Syndrome makes the transition even harder. Unfortunately, IEP’s don’t carry over into college, however the ADA ensures students with TS can get accommodations in college. And every college has a Disability Service Department.
Read More

https://tourette.org/jordan-falkensterns-ya-story/
I'm your everyday Jerking, Twitching, Ticcing teenager. I live with Tourette. I was diagnosed with Tourette at age 4. At the time of my diagnosis, I didn’t really understand what TS was.
Read More

Tourette Syndrome in the Classroom 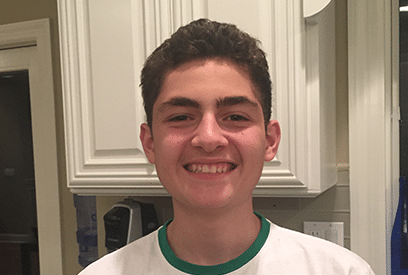 https://tourette.org/youth-ambassador-spotlight-matthew/
I, Matthew, am almost 15 years old and live in Westchester County, with my mom Sharon, my dad Andrew, my twin brother Josh, and my 12-year-old brother Charlie. I am in 9th grade and this is my first year at the public high school. One thing about my family is that we always push each other to be the best versions of ourselves.
Read More 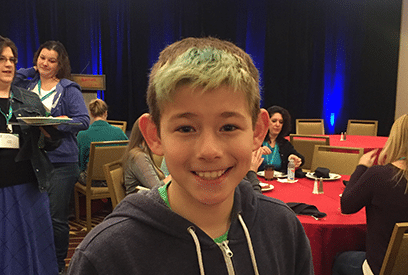 https://tourette.org/ya-andrew/
Even with my Tourette and other disorders, I have still had a normal childhood because of my parents’ amazing support. Their unwavering willingness to help me succeed is the reason I am in such great shape to this day.
Read More

https://tourette.org/little-billy-achieved-tv-world-debut/
The world's first and only animated series about life with special needs is picking up speed! Simpsons animator, Chance Raspberry, and his original series, Little Billy, were recently featured on ABC's Local Memphis Live! Check out the entire broadcast here. The footage aired on November 16, 2016 as a promo for the Memphis Comic & Fantasy Convention, which Chance attended as a Guest of Honor, but he was sure to represent Tourette Syndrome in the interview.
Read More